Viewing Gum Listening Post the 33rd! And a bumper edition it is too! Listen here, or just stream below.

As you might have gathered, yes I like making Spotify playlists. And here’s to the first of 2014, as Viewing Gum Listening Post marks its Sweet Sixteen. It’s taken a little while for this year to warm up, but there’s exciting new releases forthcoming from a bunch of favourites, so I’ve included a few singles from those, but there’s decent stuff across the board! Stream below or clicky here for your listening pleasure.

SPOTIFY PLAYLIST ALERT! Though I’ve picked out ten of my favourite albums of the year, there were plenty of other great albums and some damn fine singles released too, so I’ve put together a pretty great collection of 28 tracks into one super-duper playlist. Enjoy! 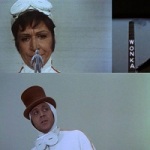 I’m probably as surprised as you that a concept rap album sampling Willy Wonka and the Chocolate Factory from already accomplished none-more-hip singer-songwriter Darwin Deez would be my album of the year, but it’s just too much damn fun for it not to be. The lyrics are more like a bizarro geek stream of consciousness than anything, a 21st century pop culture time capsule, and few have other musical offerings this year have left me with quite as broad a grin on my faces as Wonky Beats. And the best thing of all? It’s free! 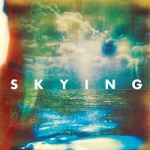 The Horrors expand on the successful formula they nailed with Primary Colours, with an even bigger and better sound than before. Not original by any stretch of the imagination, but by golly, it’s an album that truly soars. 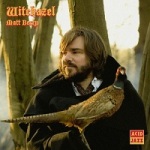 Not just gifted with a smooth voice and comedy chops, Matt Berry is also a supremely talented musician, as is evident with this, his third album – a magical folk-infused journey into the English countryside, with a warm 70s telly incidental music sensibility. 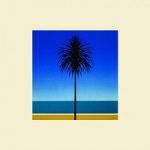 The sound of the summer, Metronomy’s best album yet was stripped-back, stylish simplicity married with bona fide excellent tunes. 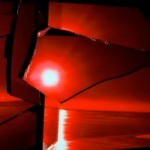 5. TV on the Radio – Nine Types of Light

Another typically strong work from the TVOTR team, though tinged with inevitable sadness with the passing of bassist Gerard Smith shortly after its release. 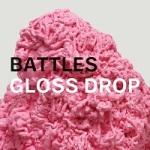 Battles return as a trio, but on fighting form with a sparky set of intricate tracks, buoyed by wonderful guest turns from the likes of Gary Numan, Matias Aguayo, and Yamantaka Eye. 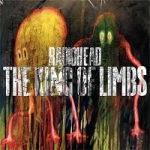 7. Radiohead – The King of Limbs

Abstruse, for sure, bordering on the impenetrable, but given time, The King of Limbs unfolds into a fascinating and atmospheric listening experience. 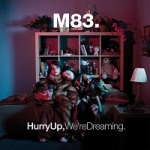 Few artists manage to conjure up quite so wonderful dreamy soundscapes as Anthony Gonzalez, and this double album is a fine example of what he does so well. 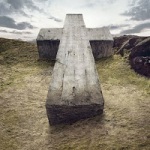 Topping their debut was always going to be a tall ask, but Justice come pretty close with another batch of hard-to-beat beats that mainline into whichever part of the brain responds to awesomeness. 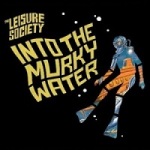 10. The Leisure Society – Into The Murky Water

A musical voyage of pure unabashed loveliness that gently rocks you into submission. Something special.

TOP TRACK: Into The Murky Water

BONUS: Music Video of the Year

Is Tropical – The Greeks (Dir: Megaforce)